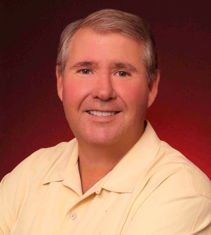 Chuck was recognized for Lifetime Achievement by the Re/Max system in 2002.  He reached Circle of Legend status in 2012.

Chuck is originally from Butler, Alabama in Choctaw County.  He is a 1979 graduate of the University of Alabama and is married with two children and four grandchildren.  His wife, Lynn, is a former elementary school teacher.  His daughter, Laura Marie, is an insurance agent on the Alabama Gulf Coast and his son, Charlie, is a Vice President at Morgan Stanley.

Please enter your information below